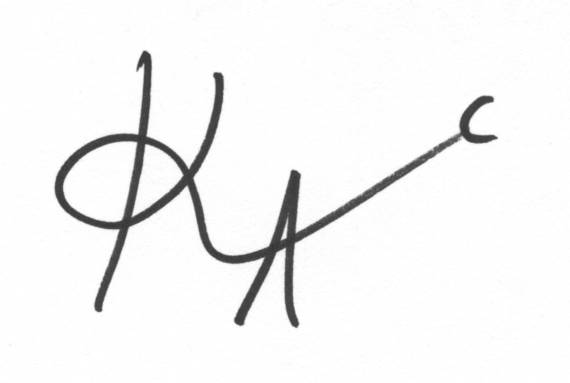 © Eduardo Kac, Monogram (1996), ink drawing, which evokes an orbital trajectory, a rising rocket and a moon (and is also the artist's emblematic signature), flew to Saturn on the Cassini spacecraft in 1997. Cassini entered orbit around Saturn in 2004.

NASA, The Cassini mission was managed for NASA's Office of Space Science, Washington, D.C., by the Jet Propulsion Laboratory, a division of the California Institute of Technology.
https://www.ekac.org/cassini.monogram.html