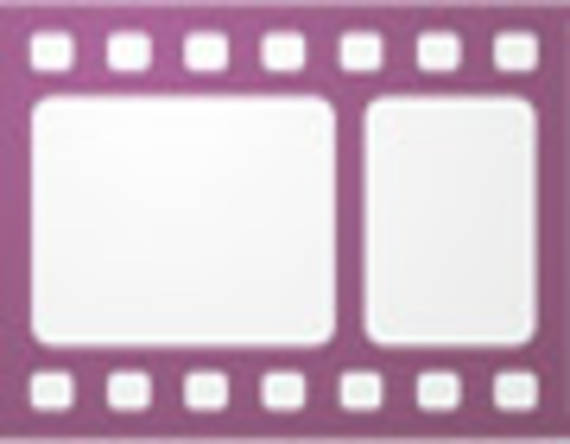 Cite
X
Archive of Digital Art (ADA). “Lin Pey-Chwen - »Making of Eve Clone VP 1-6«”. https://digitalartarchive.at/database/general/work/making-of-eve-clone-vp-1-6-1.html (retrieved 2021-12-11). @online{ADAartistprofile, author = {Archive of Digital Art (ADA)}, title = {Lin Pey-Chwen - »Making of Eve Clone VP 1-6«}, url = {https://digitalartarchive.at/database/general/work/making-of-eve-clone-vp-1-6-1.html}, urldate = {retrieved 2021-12-11}
Technology
Display
Media: 3D Animation, Hand Drawing, Acrylic Plate
Size:105 x 74.6cm x 2
Year: 2020
Descriptions & Essays
pey-Chwen Lin 12-11-2021
This series prints show six wire-framed body images of “Eve Clone” in six angles excerpted from the video of “Making of Eve Clone I”. Also, the texts about the “Great Image” were taken from the “Book of Daniel” of Bible to show the identity and ultimate fate of “Eve Clone”.
The antithesis of images and texts in this series emphasizes the white prototype of “Eve Clone” body created in computer space. Besides the perfect body shape of “Eve Clone” in golden ratio, the number of the beast 666 is marked upon her forehead and right hand. Therefore, images of different parts of “Eve Clone”, such as head, chest, belly, legs, and feet are contrasted to the texts taken from the chapters written about “Great Image” in the Book of Daniel. The bold texts on the right which looks like headlines of a poster is contrasted to the bodily image on the left, clearly referring the identity and meaning of “Eve Clone”. The acrylic plate is applied as a media.
The hand drawing of numbers and lines are shown on the top of the acrylic plate, not only contrasting with the computer symbols, icons, numbers and graphic on the top and bottom of the prints, but also emphasizing the body ratio and software characteristics of “Eve Clone”.
pey-Chwen Lin: Making of Eve Clone VP 1-6, 12-11-2021, in: Archive of Digital Art
Literature